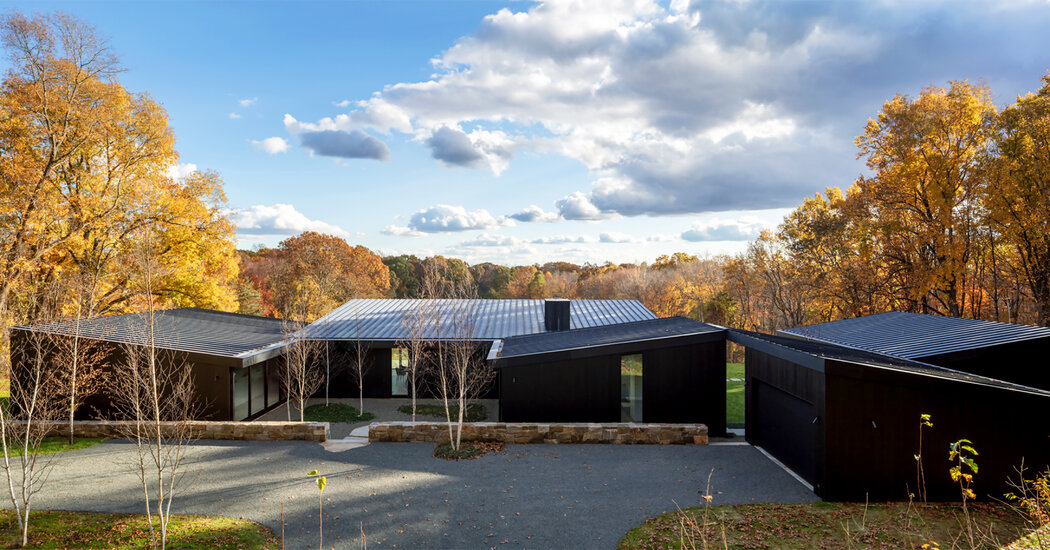 To get the house they wanted, Javier Morales and Alex Morris realized they would have to build it.

When they began looking for a rural upstate escape from their TriBeCa apartment in 2017 before starting a family, nothing on the market moved them. “There were some beautiful homes in a typical colonial or New England style,” said Mr. Morales, 41, who owns Proxyco, a Lower East Side gallery focused on Latin American art, with Ms. Morris, 38. “But we were looking for something more contemporary and modern.”

So they began looking at land — and even that proved challenging. “We wanted to feel like we had our own magical place in the woods that was very exclusive to us and not like there were a lot of neighbors nearby,” Ms. Morris said.

After one of many weekends spent hunting, they took a detour through Litchfield County, Conn., on the drive back to the city, just for a change of scenery. “It was all new to us, but we thought it was beautiful,” Mr. Morales said. “So we decided to look for a place over there.”

After that, it didn’t take long to find what they wanted: a 12-acre lot in Roxbury, with a large meadow ringed by trees.

The land came with a 1970s house they didn’t particularly like, so when they closed on the property for $880,000 in August 2017, they knew they would eventually tear it down. In the interim, the house gave them a place to live while getting a feel for the property as they began designing their dream home.

To find an architect, the couple scoured shelter magazines, where they spotted a crisply designed glass house by Desai Chia Architecture. “We didn’t want a completely glass house like that one, but we could tell that their design sense was what we were looking for,” Mr. Morales said.

After meeting the firm’s principals, Arjun Desai and Katherine Chia, at their Manhattan studio, there was no turning back. “They were wonderful,” Ms. Morris said. “And we had very similar taste — really, the same taste.”

The architects visited the property and began envisioning a house that would be integrated with the landscape. To replace the old two-story house, they recommended a single-story design broken up by courtyards and outdoor walkways.

“We wanted to make sure there was this calm sympathy between architecture and landscape,” Ms. Chia said. “We felt it would be great to allow the indoor rooms and outdoor rooms to sort of shift back and forth.”

Ultimately, they conceived a design based on five volumes that could be assembled like building blocks: the living room and kitchen, the primary suite, a second bedroom and media room, a guesthouse, and a garage.

The garage and the 500-square-foot guesthouse are separate structures but connect to the house with a common roof that creates a covered outdoor walkway beside a second courtyard for displaying sculpture.

The whole composition is finished with charred shou-sugi-ban wood siding and standing-seam metal roofs. Inside, the architects added texture with shou-sugi-ban paneling on some walls and ceilings, lightly charred to give it a medium-gray hue. In the media room, they installed a built-in desk and shelves with a wire-brushed wood finish that accentuates the material’s grain. They used raku ceramic tile in the primary bathroom, and in two hallways leading to the bedrooms, they introduced purposely imperfect hand-glazed wall tile.

Both tiled hallways are visible from the arrival courtyard through floor-to-ceiling windows, and they include built-in shelves for displaying art. “I wanted to have that kind of relationship with the art,” Ms. Morris said. “I didn’t want to have to go inside the house every time I wanted to look at it.”

Eventually, she and Mr. Morales hope to use the house as a sort of second gallery space, where they can bring friends and clients, and host artists-in-residence in their guesthouse.

That’s one of the reasons they didn’t want an all-glass house. “We needed walls to hang up artwork,” Ms. Morris said.

Floor-to-ceiling windows slice through the exterior walls, framing views of the meadow and trees but leaving space for displaying works by artists they admire, like the large tapestries by Jan Hendrix in the living room and a painting of free-form clouds by Nora Maité Nieves in the primary bedroom.

After beginning construction in late 2019, Berkshire Wilton Partners completed the project in November 2021, at a cost of about $4 million. Since then, it has proved to be far more than a woodland gallery: It also functions as a busy family home.

While construction was underway, Mr. Morales and Ms. Morris welcomed a daughter, Sienna, now 2, who seems just as pleased with the house as her parents are. She plays in the courtyards and around the outdoor sculptures, Ms. Morris said, and admires works displayed indoors — even if she can’t quite reach the most fragile pieces.

“People always say you can’t mix beautiful or expensive art with children,” Ms. Morris said. “We seem to have found the perfect solution to that, which is put things high enough that they’re out of reach.” 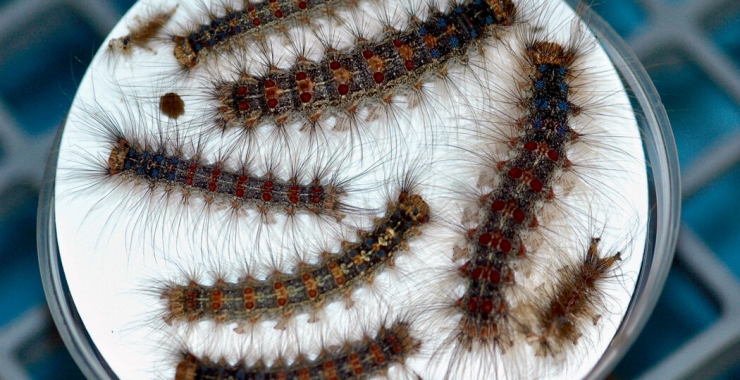 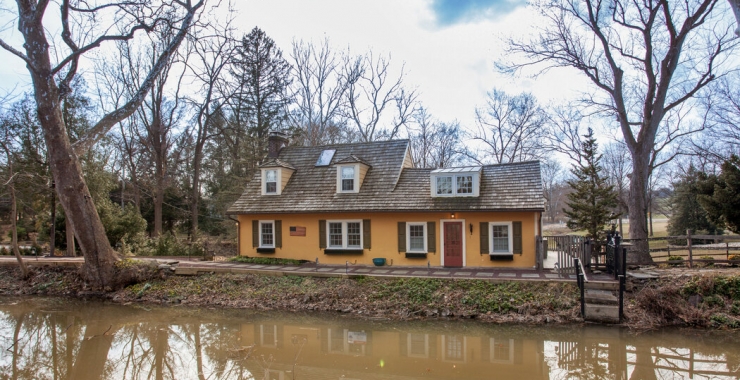