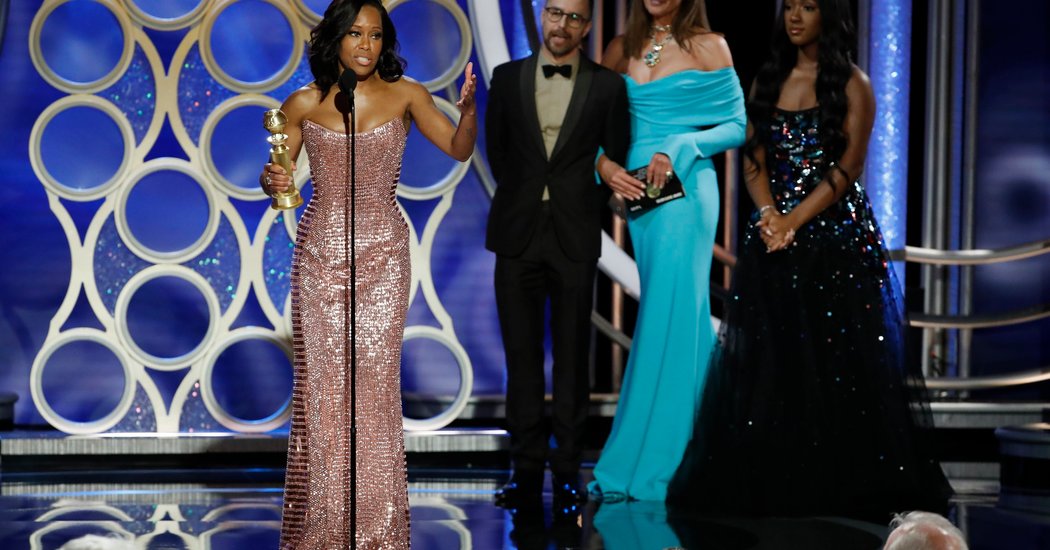 Hollywood decided it could no longer turn a blind eye in February 2021, when a wide-ranging article in The Los Angeles Times enumerated financial and ethical lapses at the foreign press association and revealed that the H.F.P.A. had no Black members. Also in February 2021, the association snubbed “Bridgerton,” angering Netflix and Shonda Rhimes, the show’s powerful producer.

“For far too long, demands for perks, special favors and unprofessional requests have been made to our teams and to others across the industry,” a Warner spokeswoman said at the time. “We regret that as an industry, we have complained, but largely tolerated this behavior until now.”

More than 100 publicity firms closed ranks, refusing to make stars available for Golden Globe appearances and contributing to NBC’s cancellation of the 2022 telecast. The foreign press association held a nontelevised ceremony in January, but most stars refused to acknowledge being nominated or winning. Scarlett Johansson had said that H.F.P.A. news conferences “bordered on sexual harassment,” and Tom Cruise returned his three Golden Globe trophies.

As with everything in Hollywood, a type of groupthink approach will emerge in the coming months regarding celebrity participation at the January edition. But it is very unlikely that Mr. Cruise would show up, for instance, a potential problem since his most-recent film, “Top Gun: Maverick,” is a plausible contender for the best drama trophy.

Brendan Fraser has received rave festival reviews for his performance in “The Whale,” a coming film with Oscar ambitions. Has he forgiven the H.F.P.A. for its tepid response when he told the organization in 2003 that a member groped him?

Even in reform, the foreign press association has faced questions about conflicts of interest. In July, the H.F.P.A. agreed to sell its Golden Globe assets to Eldridge Industries, a holding company owned by the billionaire investor Todd Boehly. Members of the foreign press association became employees paid $75,000 annually for five years. A separate nonprofit entity was established to continue the H.F.P.A.’s philanthropic endeavors. The association said on Tuesday that it had donated more than $50 million to more than 70 entertainment-related charities over the last three decades.

In August, Eldridge bought Dick Clark Productions. Eldridge is also a minority owner of several Hollywood trade publications, including The Hollywood Reporter. In addition, Eldridge owns a piece of the specialty film company A24, which often has movies in the awards hunt. Eldridge also owns part of the Beverly Hilton Hotel, which has long hosted the Golden Globes ceremony.