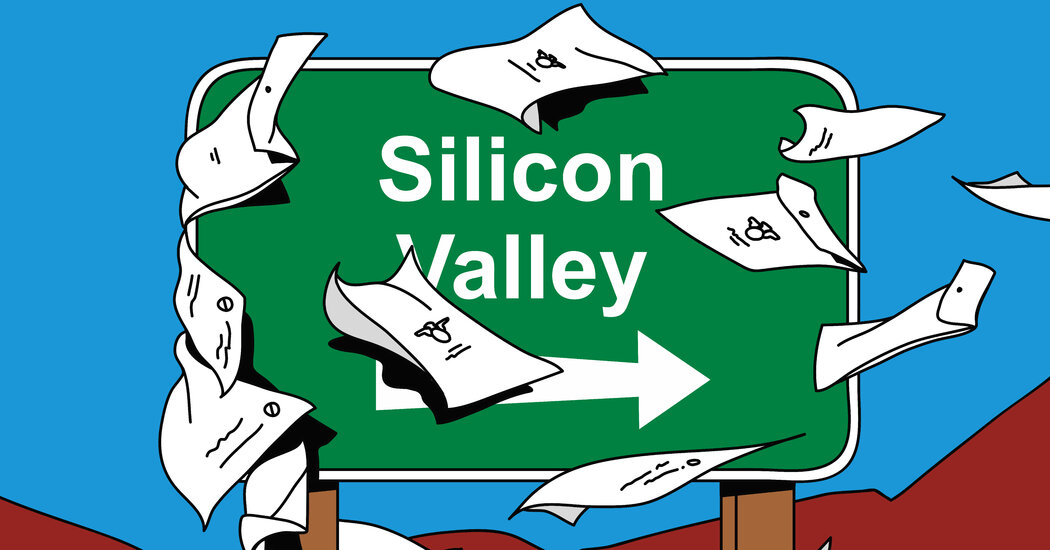 Jack Dorsey, a founder of Twitter, got a subpoena. So did Marc Andreessen, a prominent venture capitalist. Larry Ellison, Oracle’s chairman, and the investors David Sacks and Joe Lonsdale received them, too.

They were all summoned to share what they know about the rancorous, knock-down, drag-out tech spectacle of the year: the fight between Twitter and Elon Musk, the world’s richest man.

Mr. Musk enthusiastically agreed to buy Twitter in April for $44 billion, but has since tried to back out of the blockbuster deal, leading to lawsuits and recriminations. Both sides are set for a showdown in Delaware Chancery Court in October over whether Mr. Musk needs to stick with the acquisition. The torrent of legal demands in the case has forced a who’s who of Silicon Valley to lawyer up, creating a heyday for top-tier law firms.

In the scorched-earth campaign, the lawyers have even subpoenaed each other.

“Every firm in the Valley is salivating like dogs trying to get in on that action,” said Carol Langford, a professor of legal ethics at the University of San Francisco.

Even for a high-stakes corporate lawsuit, the deluge of paperwork is remarkable, legal experts said. The October trial puts the case on a breakneck timeline, compressing legal work that might normally stretch for years into just three months. With so much money on the line, both sides have demonstrated a willingness to spend on Hail Mary subpoenas, rather than targeting their requests to just a few insiders.

That helps explain the sheer number of tech VIPs involved.

“This trial may just be a parade of tech celebrities,” said Raffi Melkonian, a partner at Wright Close & Barger, which is not working on the case. He said similar lawsuits over deals didn’t usually draw in so many people, but Mr. Musk does not operate as most tech executives do.

“It’s all relevant,” Mr. Melkonian said. “He’s telling people stuff, and he’s not quite as guarded as a normal corporation.”

“It’s the old throw-the-subpoena-smoke-bomb and hope they don’t get to the truth,” said Alex Spiro, a lawyer for Mr. Musk. “Not what companies do when they have nothing to hide.”

Twitter has so far been the more aggressive side in the discovery process. The company has issued more than 84 subpoenas to uncover discussions that might prove that Mr. Musk soured on the acquisition because the economic downturn decreased his personal wealth. (Mr. Musk’s net worth still stands at $259 billion, according to Bloomberg.)

Twitter has sent subpoenas to Mr. Musk’s friends and associates, such as the former SpaceX board member Antonio Gracias and the entertainment executive Kristina Salen, to get insight into their group chats. The company has also summoned investors like Mr. Andreessen and Mr. Ellison, who agreed to pony up money so Mr. Musk could do the deal.

Mr. Musk himself has agreed to sift through every text he sent or received between Jan. 1 and July 8 for messages relevant to Twitter. His side’s subpoena total stands at more than 36 — including one to Mr. Dorsey — as Mr. Musk tries to show that Twitter lied about the number of inauthentic accounts on its platform, which he has cited as a reason to pull out of the deal. On Monday, his lawyers subpoenaed Pieter Zatko, a former Twitter executive, known as Mudge, who has accused the company of making false statements about its security practices.

Mr. Musk has demanded voluminous data from Twitter, including correspondence among its board members and years of account information. On Thursday, the court granted Mr. Musk a limited set of 9,000 accounts that Twitter audited to determine how many bots were on the platform during a particular quarter. He has also subpoenaed the company’s bankers, Goldman Sachs and J.P. Morgan.

But Mr. Musk has also shown his unhappiness over Twitter’s attempts to obtain his group chats. This month, his lawyers tried limiting the company’s inquiries, saying they did not plan to turn over messages from “friends and acquaintances with whom Mr. Musk may have had passing exchanges regarding Twitter.”

Mr. Musk’s circle of friends appear annoyed by Twitter’s probing. Upon receiving a 62-page subpoena from the company this month, Mr. Lonsdale, an investor who worked with Mr. Musk at the digital payments company PayPal, called it “a giant harassing fishing expedition.”

“I have nothing to do with this aside from a few snarky comments, but got a ‘YOU ARE HEREBY COMMANDED’ document notice,” Mr. Lonsdale tweeted.

Mr. Sacks, another friend of Mr. Musk’s who worked with him at PayPal, responded to a subpoena from Twitter with a tweet that included an image of a Mad magazine cover featuring a giant middle finger.

In a court filing on Friday, Mr. Sacks’s lawyers, who filed a motion to quash the subpoenas, said he had produced 90 documents for Twitter so far. They accused the company of “harassing” Mr. Sacks and creating “significant” legal bills for him by subpoenaing him in California and Delaware.

A lawyer for Mr. Sacks did not respond to a request for comment.

Kathaleen McCormick, the judge overseeing the case, has largely waved off Mr. Musk’s objections about the subpoenas to his friends. Mr. Musk’s conduct in discovery “has been suboptimal,” and his requests for years of data were “absurdly broad,” she wrote in rulings last week.

“Defendants cannot refuse to respond to a discovery request because they have unilaterally deemed the request irrelevant,” Judge McCormick wrote. “Even assuming that Musk has many friends and family members, Defendants’ breadth, burden and proportionality arguments ring hollow.”

Ed Zimmerman, a lawyer who represents start-ups and venture capitalists, said it wasn’t surprising that Silicon Valley techies appeared unwilling to be drawn into the case. The venture industry has long operated with little regulatory oversight. Investors have only begrudgingly become more accustomed to legal processes as their industry has fallen under more scrutiny, he said.

“Venture for so long has been very accustomed to being an outsider thing,” he said. “We didn’t have to focus on following all the rules, and there wasn’t that much litigation.”

“I’m sure they’re all hiring fancy high-end law firms,” Mr. Melkonian said. “Those guys are going to charge thousands of dollars per hour for preparation.”

That’s if you can find a lawyer at all. Between Mr. Musk and Twitter, they have sewn up a passel of top law firms.

Lawyers sitting on the sidelines probably feel left out, Mr. Zimmerman said. “If I were a trial lawyer in San Francisco, with a specialty of dealing with venture funds and the growth companies they invest in, there ought to be that FOMO,” he said, using the shorthand for the “fear of missing out.”

For those who have been tapped, the next several months are likely to be chaotic.

“For people who do this work, this is what we live for,” said Karen Dunn, a litigator for tech companies who has represented Apple and Uber, and who is not involved in the Twitter case. “It moves incredibly fast, it is all consuming.” 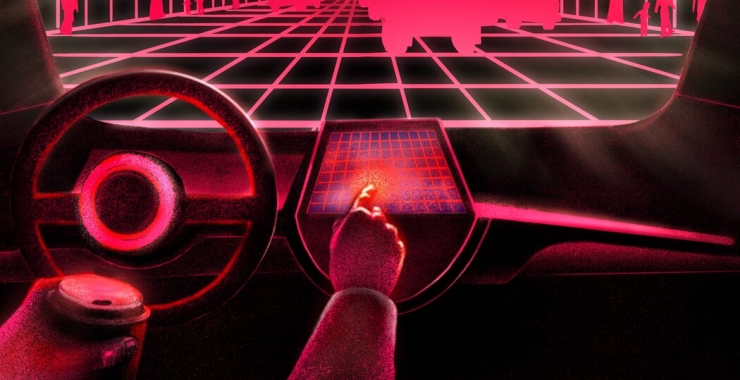 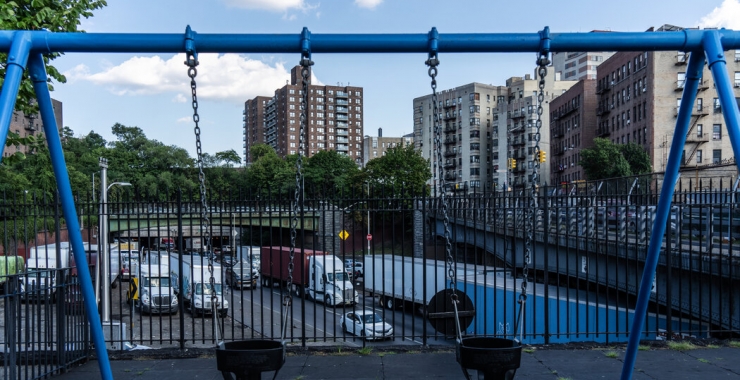