Home / Blog / Business / When the Water Cooler Is a Perk 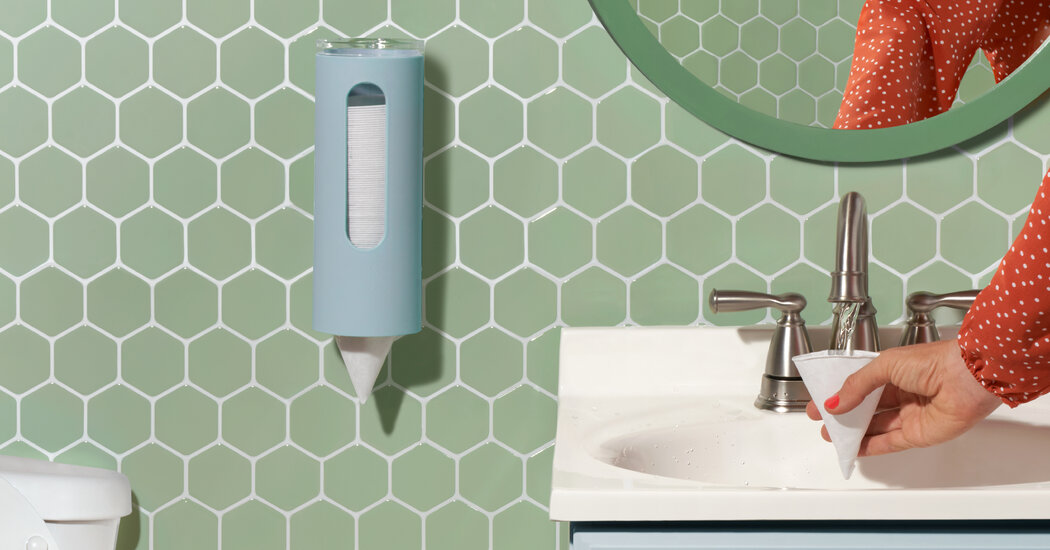 When the Water Cooler Is a Perk

To Be Made Whole

In January 2020, I got a great job. While modest, I was thrilled with the salary and fantastic health insurance. I was doing something new and exciting for a company I respected. Then the pandemic hit and in late July I was told that I would be laid off. Fortunately, a start-up that I was working with through my employer was able to offer me a position doing essentially the same job, but with significantly more responsibility. I would be the first full-time hire, after the co-founders. Unfortunately, it also meant a 30 percent pay cut, with no benefits or guarantee of stability.

I believed the founders when they said the salary was all they could afford. They also assured me they would raise my salary when they could. My offer letter states that the company “will seek to increase salaries as commensurate with our ability to increase the company’s revenue.” I took the position without trying to negotiate salary, and I ended up working one month unpaid before officially being hired.

The company has grown from three to eight employees and significantly increased its revenue. I have contributed a lot to this growth. However, my salary is still nowhere near where I was when I started my previous job in January 2020, and even further below the market value for my position. I have also learned that recent hires, with similar responsibilities, are paid significantly more than I am, despite having similar or less professional and educational experience. Over the past year I’ve asked for raises and made it clear what my salary expectations are. The response from my boss has been that the company just can’t afford it.

What obligations does the start-up have to me? Shouldn’t loyalty and commitment be considered as a component of performance in reviews and raises? And given the language in my offer letter, what grounds do I have to speak up for myself, without jeopardizing my position?

There are so many red flags here. An offer letter is not a legally binding contract and the verbiage they put in about pay increases says absolutely nothing specific about your circumstance. You worked for free for a month? Why? I understand why you took this job. I do. You were facing precarity, and a job with a pay cut is better than no job at all. But your employer took advantage of you then and they are taking advantage of you now.

Companies will never claim obligations to you beyond paying what they said they would pay you. And to add insult to injury, you have no benefits? Run away from this job as fast as you can. Never accept a lower salary in the hope that you will achieve some kind of pay parity somewhere down the professional road. If you accept less than you should command from the outset, you will never be made whole. You have worked hard and helped the business grow. You know the company is in a good financial position. But they know you’re willing to work for less. They have no incentive to pay you more.

Your boss is saying they cannot afford to increase your salary. What he really means is that they don’t want to and will not pay you more. This is deeply unfair. You deserve so much better. As I state in this column regularly, the job will never love you. It’s time to look for new work and to advocate for yourself, vigorously, from the outset.

I work for a small newspaper owned by one of the larger chains that, in turn, is owned by one of the wealthiest people in the country. I booked a series of flights several months ago for trips we anticipated making this fall. I would normally not do that so far in advance, but I did so at my bosses’ insistence. As such, the bookings are nonrefundable and nontransferable.

In a few weeks, I will be leaving this company for another professional opportunity. I have been told as part of my departure I must cancel the flights, keep the credit and reimburse the company for the balance. We’re talking nearly $2,000; I was barely paid a living wage and this is a significant expense.

In addition, I have an infant at home and my family lives close by and I have no plans to fly anywhere in the foreseeable future. I have balked at reimbursing the cost of the flights and told the higher-ups it was not only their idea but that it’s the cost of doing business. What is the proper recourse here?

Do you have emails where your employer insisted you buy the tickets so early? Definitely hold onto those because you may need them. The plane tickets are their problem, not yours. You bought the tickets for work travel at their insistence. People change jobs all the time, which is why, among other reasons, you buy refundable tickets for work travel. That they didn’t have the foresight to do this should not be your problem.